Peace Tour to the UK
Blogs through the lens of Dr. Anna Less, Co-Founder and International Executive Director of the Abrahamic Reunion, May 14th – June 6th 2017 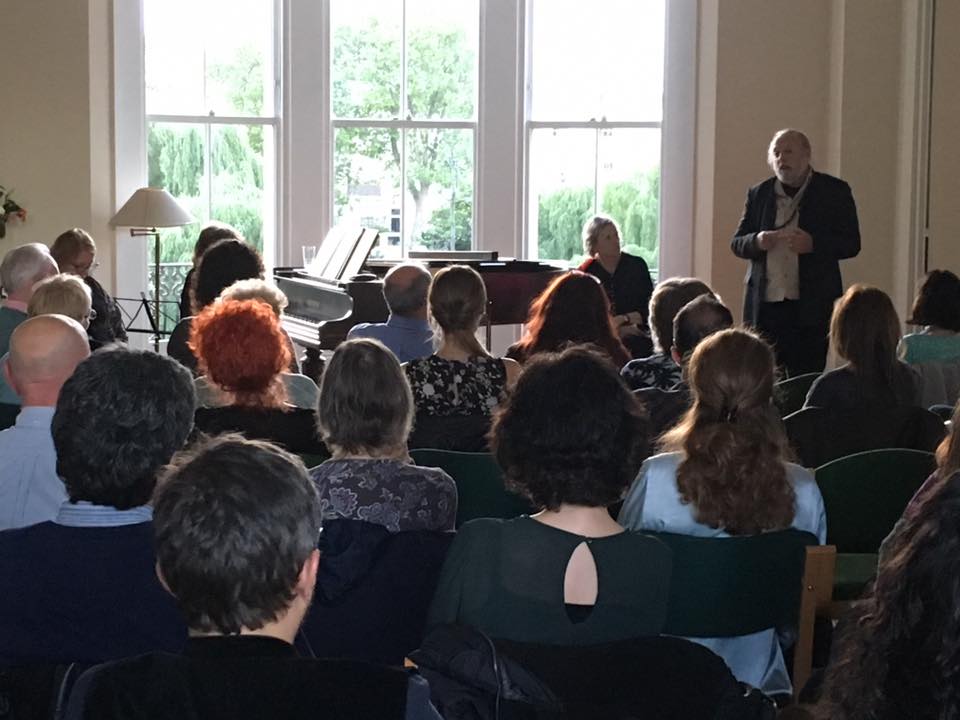 While in London Anna, Ghassan and David worked with the AR UK team, founded by the AR UK board members Amanda and Michael Kenton.

Michael and Amanda did a brilliant job of organizing this tour, which included speaking engagements at a prison, a synagogue, an interview on BBC radio, and many other exciting events coinciding with the beginning of Ramadan.

The blogs represent the views and experiences of Dr. Less as she traveled through the UK with Ghassan and her husband on a trip that represents a significant step forward in creating a network of Abrahamic Reunion peace-builders in the UK.

The first blog recounts aspects of David and Anna’s interview with Clare Balding at the BBC 2, where Clare hosts a live weekly Sunday morning program from 7 – 9 AM that focuses on various faith issues, called Good Morning Sunday.

In the interview we begin by describing our work in the Holy Land; we talk about building bridges and connections, we describe our Iftar dinners, the text study groups, and our interfaith prayer gatherings in Jerusalem. We also talk about our upcoming fundraisers and programs. It feels like word about the AR’s work is really getting out to the UK, work that can offer so much to this country

Many years ago I was privileged to be mentored by a very great teacher who believed in the principle of harmony and love as the very essence of religion. He taught me to always look at life through the lens of two words: “what if?”

In my five decades of work, with religious leaders from many of our world’s faiths, I have often asked this question regarding the differences and variations of beliefs in religions.

What if we could honor the basic tenets, customs and traditions of any religion and yet pierce the veils of separation and find the living core common to all.

For the first time in our known history we are developing a global civilization. By knowing the basic practices and beliefs of the other we can become inwardly global.

Dialogue and understanding emerge naturally, when respect and knowledge are seminal.

Our group, the Abrahamic Reunion, has brought thousands of the inheritors of Abraham’s vision together to experience in houses of worship, in eating together, in sharing prayers together, an opportunity to rekindle our deeply rooted generations old memory of the family of Abraham.

What if we really lived that memory?

He concludes by reading Rumi’s poem

“Out beyond ideas of wrongdoing and right doing there is a field. I’ll meet you there. When the soul lies down in that grass the world is too full to talk about.” Rumi