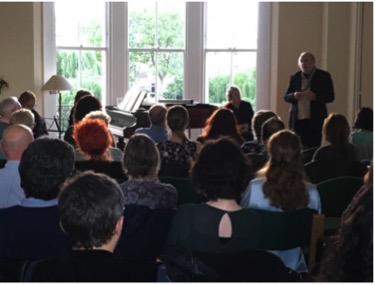 While in London Anna, Ghassan and David worked with the AR UK team, founded by the Abrahamic Reunion England board members, Amanda and Michael Kenton.

This tour included speaking engagements at a prison, a synagogue, an interview on BBC radio, and many other exciting events coinciding with the beginning of Ramadan. 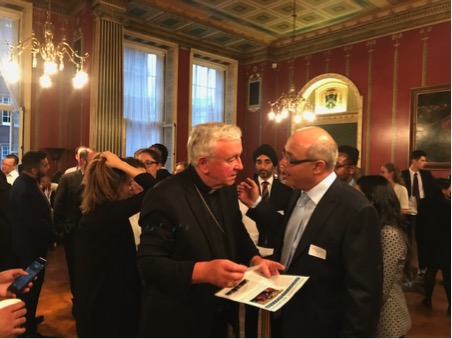 Catholic Cardinal of the UK with Sheik Ghassan Manasra at the Catholic Archbishop’s House in London.

We can never obtain peace in the outer world until we make peace with ourselves.
Dalai Lama 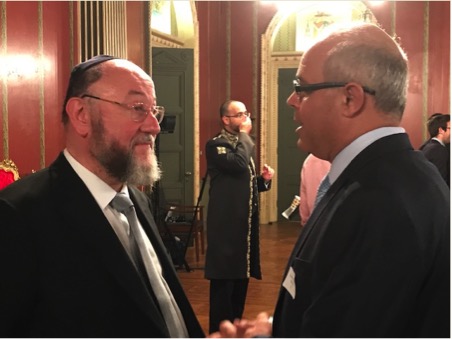 London Interfaith Iftar with Ephraim Mirvis, the Chief Rabbi of the United Hebrew Congregations of the Commonwealth, and Sheik Ghassan Manasra of the Abrahamic Reunion at the Catholic Archbishop’s House in London.

Man must first create peace in himself if he desires to see peace in the world; for lacking peace within, no effort of his can bring any result.
Hazrat Inayat Khan